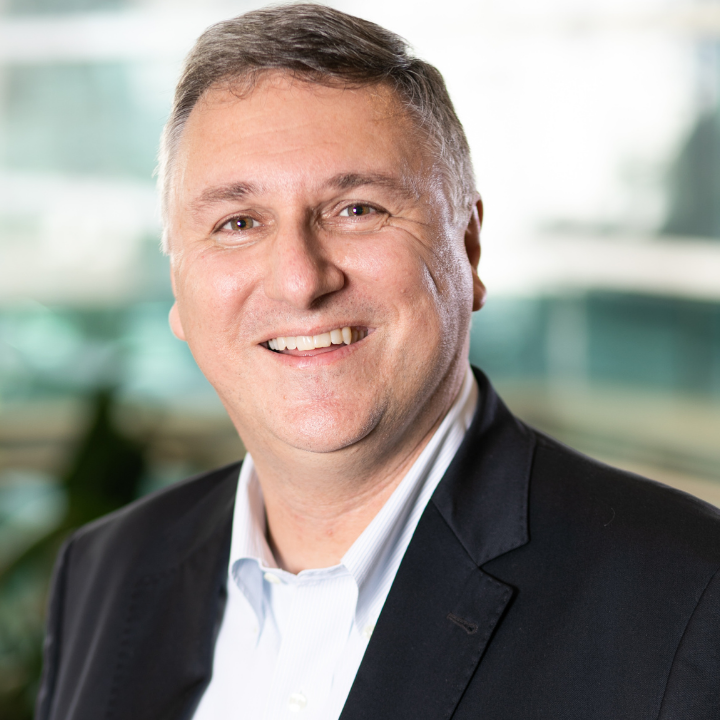 Born in Sao Paulo, Brazil, Mr Tavares has been working in the banking industry since 1989. After more than six years at Banco Francês e Brasileiro S.A. in the commercial and resource management area, he joined Itaú group in 1998, where he has built his career over the past two decades. After around five years as Commercial Senior Manager at Banco Itaú S.A., he served at Banco Itaú BBA S.A. as Commercial Director, from 2003 to 2010, and Director of Planning and Management, from 2010 to 2013. He has been with Itaú Private Bank since 2013 and in 2016 has held the position of Commercial Head of Private Banking in Brazil.