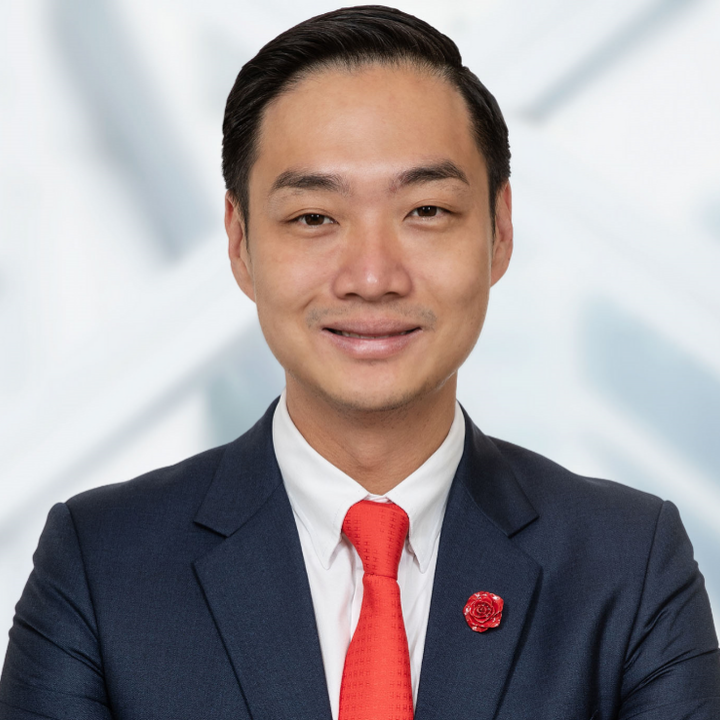 James started his career as a Senior Economist at the Monetary Authority of Singapore, where he was part of the team that prescribed policy actions for Singapore during the 2008 Global Financial Crisis.

James has a strong media profile, his investment views are frequently sought after by leading TV channels including Bloomberg, CNBC, CNA, Channel 8 Chinese News; and print media such as the Financial Times, Straits Times, Business Times.

James graduated with First Class Honours in Finance from Nanyang Technological University. He was awarded the Chartered Financial Analyst charter in 2007.